The operating principle of A Child's Physics is to heighten the child's awareness of different types of energy.  Light is particularly interesting because as  much as we are surrounded by light we don't see the light itself. We see the objects that reflect it. Even when looking directly into a light source it is the source object that tends to be perceived. At a stop light you don't see red light, you see the red light.
Furthermore, we don't see the light just below and above  what we call the visible spectrum even though animals and insects do.

However, under certain circumstances Light itself does become evident.
Shafts of light . Beams.
Shafts can be natural or man made. 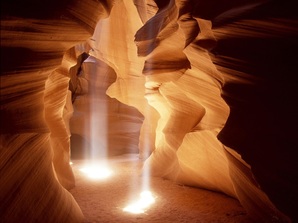 Another chance to see light as such is in a rainbow
or other displays of the spectrum .
Again, these can be natural or man made.
Another opportunity to heighten awareness of light is by its absence.
Shadows. 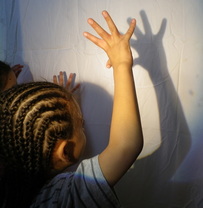 The awareness of Light in and of itself is developed by giving the child concrete tools with which she can explore, control, convert and measure light in order to establish the following ideas. 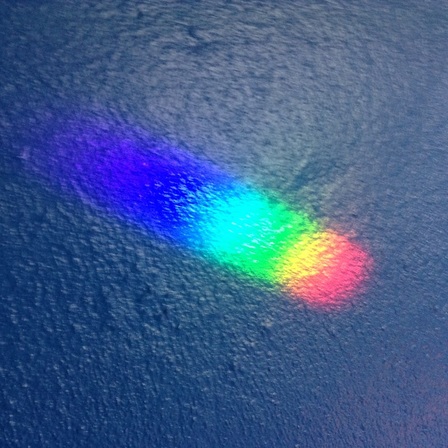